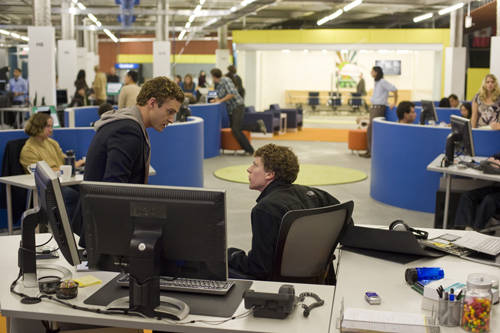 Should Win I’d be the most happy with Social Network, Black Swan, or The Kids Are All Right.  There’s no real Blind Side this year, but The King’s Speech is the least deserving… and it’s also one of the front-runners.
Will Win: The Social Network has a real shot, but so does The King’s Speech. Many have already handed it to King George, but I’m leaning toward King Zuckerberg.
Snubbed: There’s really no Blind Side this year among the nominees. However, over The King’s Speech I would’ve nominated The Ghost Writer, Enter the Void, White Material, Exit Through the Gift Shop, Splice or I Am Love. 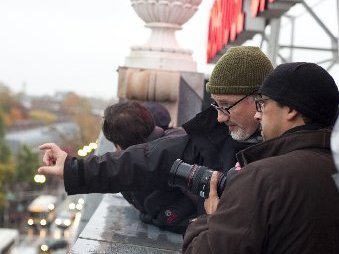 Should Win: Aronofsky.  His direction on Black Swan was the best thing about the movie, which is saying a lot.  Fincher is also great, but so many other elements of Social Network would’ve worked on their own if not as well.  You can’t really say that about Black Swan.
Will Win: Fincher.  Even if The Social Network doesn’t walk away with the night’s biggest trophy, this one is a pretty safe bet.
Snubbed: Yes, yes, Christopher Nolan deserved a nomination  for Inception here over Tom Hooper, but don’t forget Danny Boyle.  His direction on 127 Hours was impeccable and his movie was better than both Inception and The King’s Speech.   I’d also throw in Lisa Cholodenko’s low-key genius in The Kid’s Are All Right, Gasper Noe’s hallucinatory brilliance in Enter the Void, Roman Polanski’s artful storytelling in The Ghost Writer and the mesmerizing work of Claire Denis in White Material.

END_OF_DOCUMENT_TOKEN_TO_BE_REPLACED 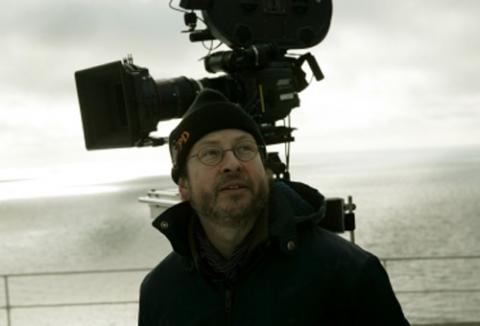 Notable films: Europa, Dancer in the Dark, Antichrist, Dogville, Breaking the Waves, and The Idiots.

Hypothetical premise: After being set up for a misdemeanor and kicked out by her polygamist family, lonely widow Gretchen kills her abusive father and flees her small west-coast mountain town.  Emerging from the mountains a completely new person, she begins rebuilding her life for herself, learning her sense of individuality and coming into her own.  However, the past catches back up to her, and she is soon on the run from the law as well as her haunting, abusive past.  She begins seeing delusional crimes committed in everyday life, mimicking both the ones her father did and the way she killed him. When the police catch her, there is no proof that her father was the patriarch of a repressive polygamist regime because nobody in it will talk but her.  She is sentenced to life in prison, but commits suicide after reflecting on how good her life was for those few months.

Cross between: Thelma and Louise, Dancer in the Dark, Big Love, and Dogville.