Looking back 15 years to when Titanic first came out brings back nothing for me except being left with a babysitter while my parents went and saw it.  That’s just it, though.  In 1997, Titanic was the movie worth getting a babysitter for; a cultural touchstone that became almost as famous as the disaster it depicted.  My first experience with the movie was on my first airplane flight, though the humor of showing a disaster movie in that scenario never struck me until a few years later.

END_OF_DOCUMENT_TOKEN_TO_BE_REPLACED 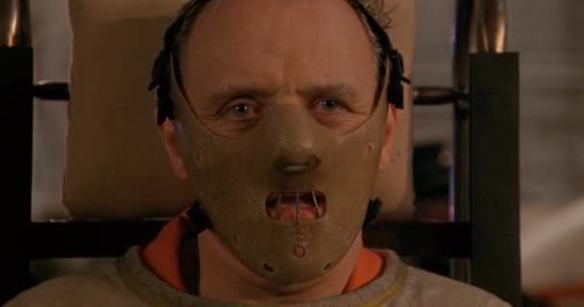 END_OF_DOCUMENT_TOKEN_TO_BE_REPLACED

The way cinema portrays it, I’m led to believe absolutely no marriages of the 1950’s ended well.  With all of these shattered dreams and repressed rage foaming to the surface, it’s difficult to see how these people have time for mowing the lawn or raising the kids.

In fact, the children hardly make an appearance in Sam Mendes’ adaptation of Revolutionary Road, originally a cult novel written by Richard Yates.  They are alluded to, yes, but their most prominent function is to make Leonardo DiCaprio’s Frank Wheeler feel guilty about cheating on his wife April (Kate Winslet) on his birthday.  There he is walking into his own house, and here comes a birthday cake, a happy wife, and two smiling kids right after he got done staring ominously at the steering wheel of his car and feeling dreadful.

It’s this dreary mood of hidden secrets and suburban angst that drives much of Revolutionary Road. And though the children rarely appear, the adults do enough childish dreaming of their own.  April and Frank decide to move to Paris, an aspiration they remembered and want to achieve.