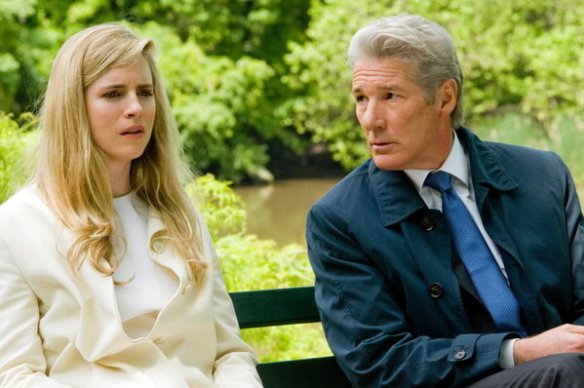 Richard Gere gives a phenomenally sly performance in Nicholas Jarecki’s equally sneaky Arbitrage, although when it’s all said and done the movie is content with simply being slick and clever.  It weaves a tale of deception and excess out of the generically named New York billionaire Robert Miller (Gere) and his various personal and financial misdealings.

By far the story’s biggest asset is its willingness to leave Miller’s social circle and directly confront issues of class and race.  Jarecki lingers on the wealthy lifestyle a little too often, but the man at the center of his movie is never a hero.  The bulk of the entertainment comes from watching Gere bring such a manipulative man to vivid life, and though it doesn’t really leave much to think about when the credits roll, it is certainly an engaging and relevant story to tell.