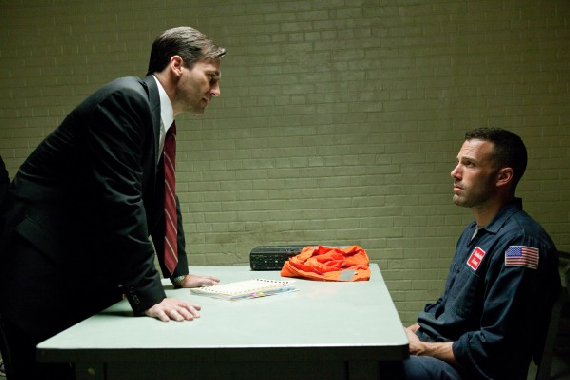 The Town might just be another cops and robbers tale honing Boston accents and boys with their big toy guns and cars; but then again, it might be something different, something with a little less Irish blood and brawn and a little more Ben Affleck brains.

Before Gone Baby Gone, Ben Affleck would have seemed like the most unlikely director. As an actor with little few roles worth remembering and as a celebrity who could have romanced a whole lot better than Jenifer Lopez, Affleck had relatively little for anyone to talk about. But as soon as his directorial debut was released in 2007, the film gained attention and respect as one of the best movies of the year, making Affleck the talk of tinsel town. END_OF_DOCUMENT_TOKEN_TO_BE_REPLACED