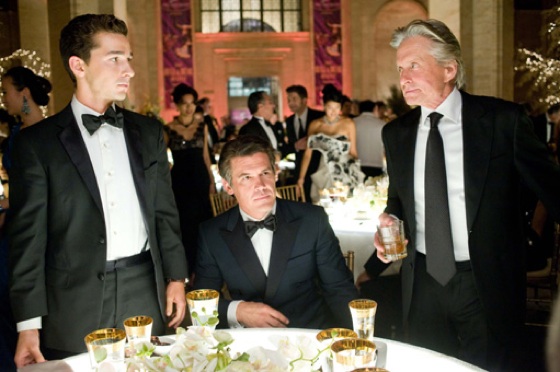 There are political movies, and there are political movies done by Oliver Stone.  A man so unapologetic about his politics, he is for the fictional film what Michael Moore is for the documentary.  He aims not to provoke, but to convince.  Over the years, he has become the maker of subtle, brilliant excercises of filmmaking technique (the original Wall Street) to someone merely out to give a speech on an issue.