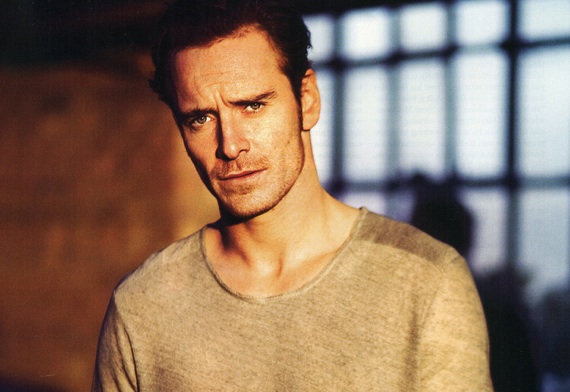 Michael Fassbender is one of the most talented actors to emerge in recent years.  Since his breakout role in Steve McQueen’s Hunger, he has gone on an acting rampage with some of the most talented directors in the world, including David Cronenberg, Steven Soderbergh and Quentin Tarantino.  He often plays characters who you normally would not sympathize with, but his tremendous range and emotional depth make it nearly impossible.  Oscar recently snubbed him for his performances in Shame and A Dangerous Method, though he hopefully has plenty of time to wow them and a wider audience in the coming years.

END_OF_DOCUMENT_TOKEN_TO_BE_REPLACED 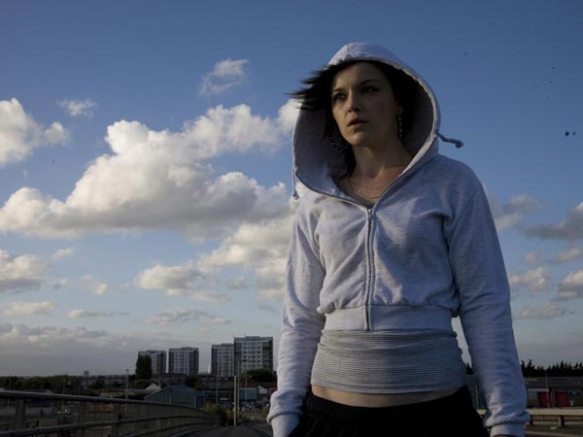 Beginning with a head-on view of its protagonist surrounded by the blue walls of an abandoned apartment, Fish Tank explains its title almost right off the bat.  Mia, the 15-year-old girl occupying that frame, takes a little bit longer to get to know, though.

Director Andrea Arnold laces this confrontational tale of emerging adulthood and sexuality with vulgar language and despicable acts; more importantly, though, she fills it to the brim with sympathy.  Though Mia (Katie Jarvis) lives in the slums of Essex with her abusive mother and equally vulgar sister, she’ll be the first to tell you she’s not a victim.  In the first ten minutes, she headbutts a girl just for having the nerve to argue back at her and she attempts to free an imprisoned horse from a band of gypsies.