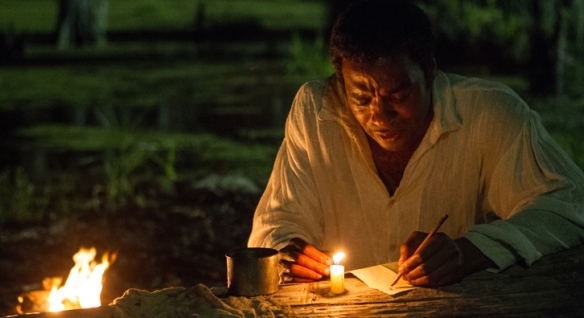 Connecting 12 Years a Slave immediately to its Oscar buzz because of when a studio chose to release it would be a disservice to it.  To put it simply, this is the most powerful film about American slavery that I’ve ever seen, and diminishing that accomplishment by asking if the white male establishment of the Academy can handle it enough to award it with anything is at the bottom of my list.