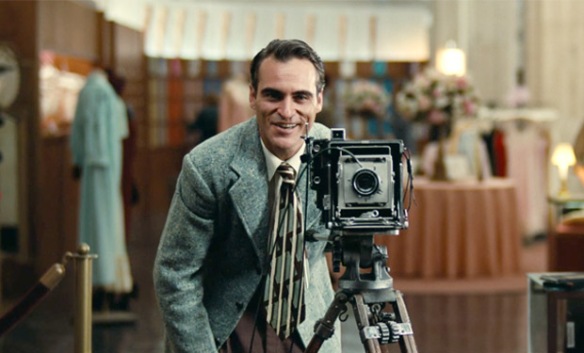 1. Joaquin Phoenix (The Master)- There must be something about Paul Thomas Anderson that gets such raw, elemental performances for his movies.  Phoenix, after his faux crazy odyssey, gives The Master such ferocious, filthy life that he managed to beat all the other fantastic roles this year, including the great Daniel Day-Lewis (who also gave Anderson an immortal performance in There Will Be Blood). 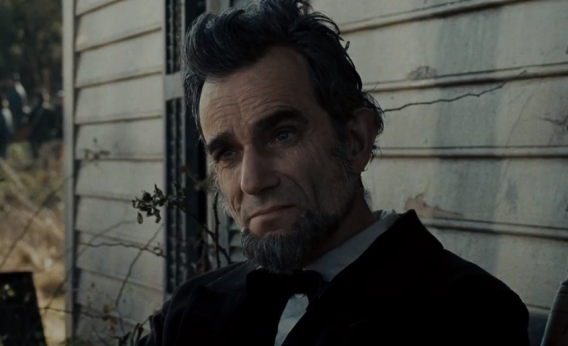 2. Daniel Day-Lewis (Lincoln)- Though Lincoln is an ensemble drama, it is built from the ground up around a character that needed to be reigned in and humanized.  Day-Lewis is not larger than life as our 16th president because that would’ve added layers of cheese to a movie that was already scored by John Williams.  His take on Lincoln often appears exhausted, both physically and emotionally, as he should be while overseeing the Civil War while trying to push through the 13th amendment to ban slavery and contend with family drama. 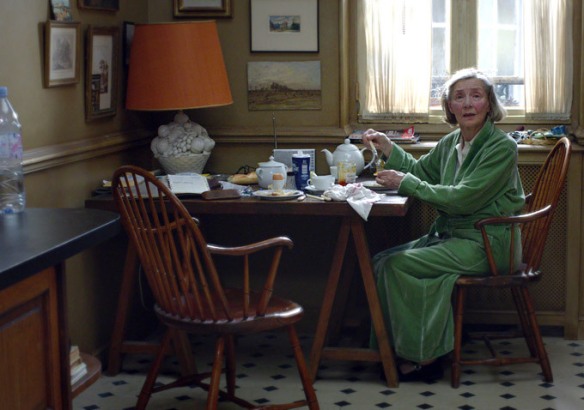 3.  Emmanuelle Riva (Amour)- The slow, ruthless decline of Anne during Michael Haneke’s Amour is essential to the movie’s success.  From her first, silent stroke at the breakfast table to her crippled, mangled body by the end, this is a performance that required great emotional honesty without overdoing it.  She gives one of the most wrenching depictions of hopeless, helpless illness ever. 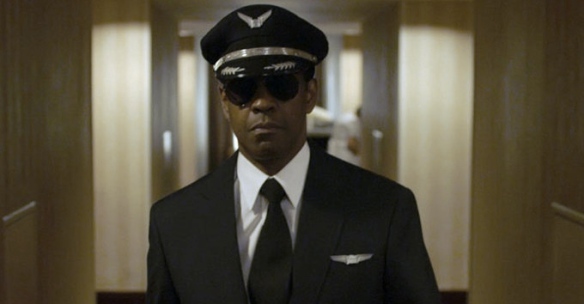 4.  Denzel Washington (Flight)- Washington achieves one of the best performances of his career as the booze and drug-addicted airplane pilot who saves an entire plane full of people from certain death while intoxicated.  His character is one of the most interesting of the year, thanks in no part to this uncompromising, devastating and ultimately hopeful performance. 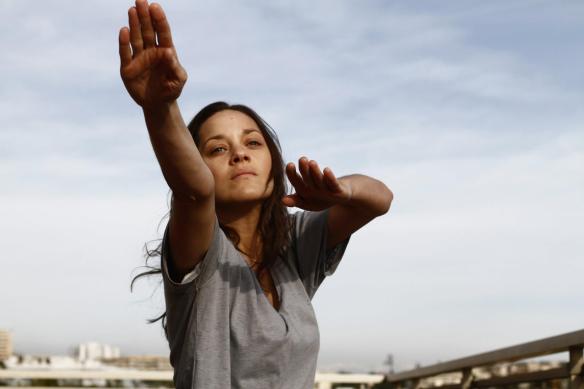 5.  Marion Cotillard (Rust and Bone)- Jacques Audiard’s French drama hinges on two performances that needed to be stripped of sentimentality but still emotionally raw.  Marion Cotillard gives one of them as the damaged whale trainer Stéphanie, who loses her legs in a work accident.  As she forms a bond with the street boxer Alain (Matthias Schoernaerts), Cotillard gradually lets recovery seep in to an otherwise completely broken soul. 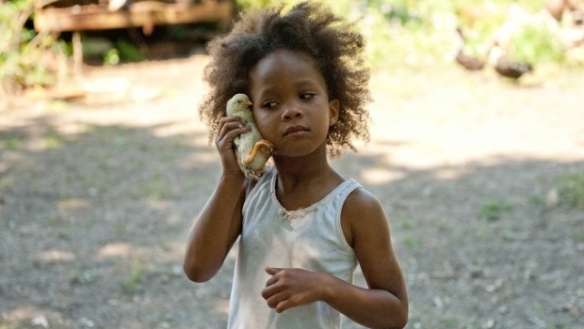 6.  Quvenzhané Wallis (Beasts of the Southern Wild)- This may go down in history as one of the greatest child performances of all time.  Wallis is both ferocious and fragile as Hushpuppy, a young girl living in a world that seems post-apocalyptic but is actually just on the other side of a New Orleans levee.  Beasts is about her search for understanding as she watches her tight-knit community become submerged in flood water, and it wouldn’t have been nearly as effective without her. 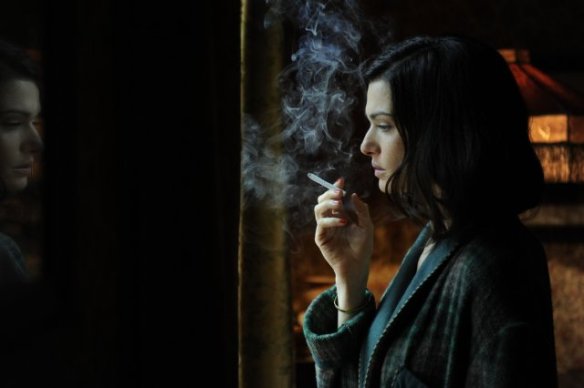 7.  Rachel Weisz (The Deep Blue Sea)- Weisz has a knack for playing intelligent yet damaged characters, though her role in The Deep Blue Sea is decidedly more of the latter.  This basic if beautifully filmed story of tragic amour fou is aided greatly by her emotionally unstable turn as Hester Collins, whose destructive affair with an Air Force pilot in ’50s Britain costs her everything. 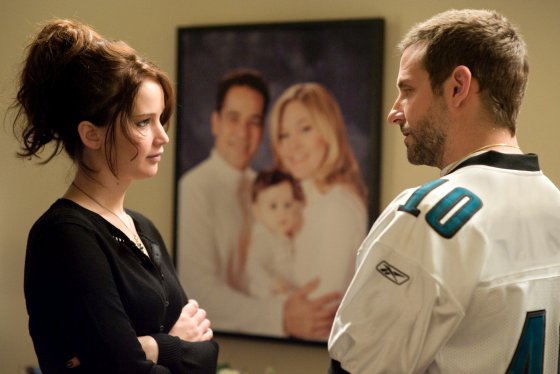 8.  Jennifer Lawrence (Silver Linings Playbook)- Lawrence steals every scene she’s in in David O. Russell’s latest family drama, even the ones she has with Robert De Niro.  As the recovering but still mentally unstable Tiffany, she brings raw power to the entire movie, a complete 180 from her apathetic turn in The Hunger Games. 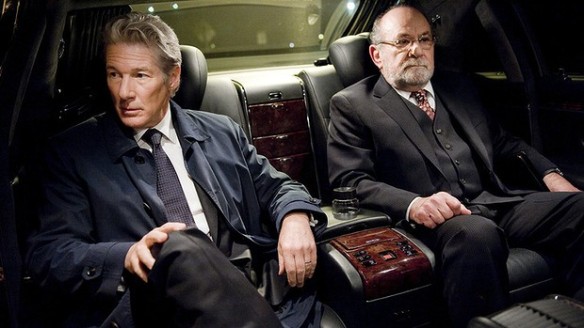 9.  Richard Gere (Arbitrage)- It was easy to tell how much fun Richard Gere had playing the Wall Street shark Robert Miller, and it translates into his best performance in years.  This sleek, taut thriller has us rooting for a monster, and Gere relishes the opportunity by fitting in a role that was clearly meant for his brand of silver fox charm. 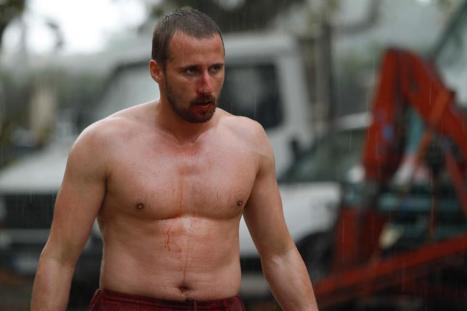 10.  Matthias Schoernaerts (Rust and Bone)- Schoernaerts gives a star-making performance alongside Marion Cotillard in Rust and Bone as the emotionally damaged boxer Alain.  He brings grit and deep humanity to a role that really only required the former. 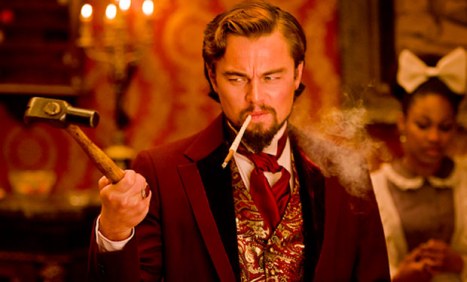 11.  Leonardo DiCaprio (Django Unchained)-  DiCaprio clearly relishes the opportunity to dig into Quentin Tarantino’s dialogue here, creating a larger-than-life plantation owner that is as slimy as possible without being a complete caricature.  Aided by a disgusting set of yellow teeth, he personifies white entitlement in the most extreme way imaginable. 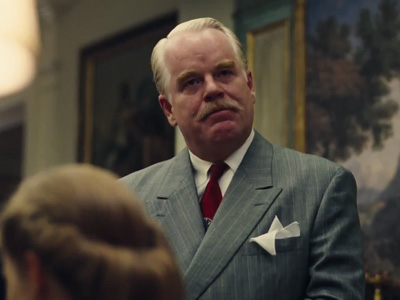 12.  Philip Seymour Hoffman (The Master)- The Master is an ideological battle of the wits, so it only makes sense to put a seasoned verbal sparer like Hoffman in the ring.  His confidant, meditative performance is a terrific yin to the ferociously energetic yang of Joaquin Phoenix. 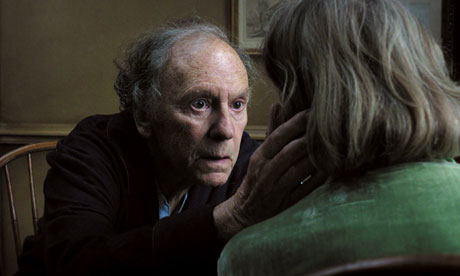 13.  Jean-Louis Trintignant (Amour)- As a devastated husband tasked with caring for his dying wife, French acting legend Jean-Louis Trintignant brings stern compassion and a deep sense of realism to this quiet role.  Though he remains physically stable while his wife’s body continues to turn against her, the mental anguish of losing someone you’ve spent your whole life with takes its toll on his aging but proud demeanor. 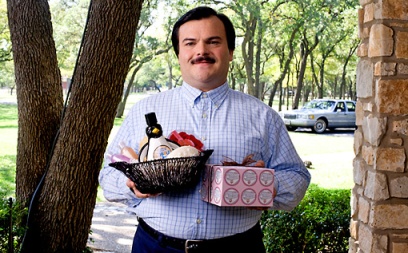 14.  Jack Black (Bernie)- Jack Black was a perfect choice to play Bernie, a flamboyant funeral home owner who becomes a beacon in the community before killing the old, wealthy grouch (Shirley MacLaine)  he had befriended.  The charm and genuine caring he brings to the role make the brutal thing he does all the more bewildering and affecting. 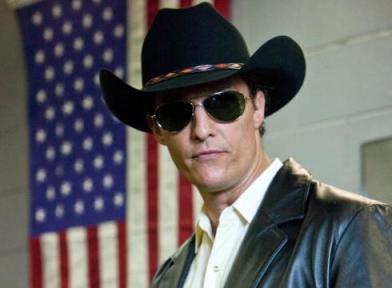 15. Matthew McConaughey (Killer Joe, Magic Mike, Bernie)- It was impossible to choose a performance from McConaughey that stuck out this year, so he gets an honorable mention at the end of our list.  He brings a different kind charisma to each of the roles mentioned, sometimes demented, sometimes genuine.