Hypothetical premise: Nobody can really be sure where this is, or when this is. But what looks like a foreign planet or Earth in years previous, is a somewhat primitive or at least tribal society. Two groups stand out; each led by a nemesis foiling the other, struggling for power with their unique philosophies on how to build a society. As the show progresses, more and more is revealed about where and when they are: Earth some 200 years later, trying to survive. The events that lead up to this are uncovered through what the audience can’t be sure of as flashbacks, a parallel universe or what is happening on present day Earth simultaneously. As it turns out, the two men in charge now, are responsible for the state of now, pinning capitalist versus socialist ideas against one another, leaving a handful of souls — a university physics research team — in modern times, attempting to figure out what the future has in store for them at the two men’s mercy. 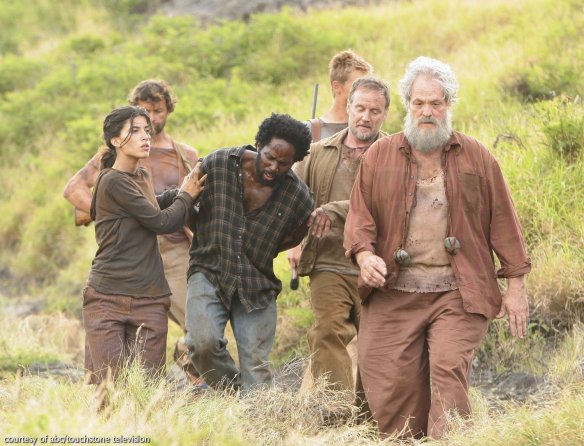 Likely to bring: While working with regular stars is certainly no JJ Abrams trademark or tendency, working with any Fringe or Lost stars would probably only bring up too many similarities. Instead, Zachary Quinto from Star Trek would make an excellent lead for the modern day research team. More importantly than casting, however, would be the inclusion of writing/producing collaborators Damon Lindelof, Alex Kurtzman or Roberto Orci.

Likeliness of this happening: 9/10.  JJ Abrams is already all sorts of tied up in television. In fact, it’s where he made his start, his fame and most of his credits. With only few films to his name, this TV producer is more widely known for starting sci-fi hits like Alias, Lost, Fringe and a slew of upcoming shows. Any television studio or network in Hollywood would roll out the red carpet to have a JJ Abrams led TV project, so really all that matters are that the demands of Abrams are achievable and the show follows his history of good, non-gimmick approach to premise and character focused serialized TV.  Chances of it sticking around depends on who he gets to take over the reigns while he goes on to make blockbusters is the key.

1 thought on “If they were in television… JJ Abrams”