Few actresses in Hollywood that are this attractive get famous for their talent.  That’s just how the business works, unless you’re Naomi Watts.  Her career was launched by a David Lynch movie early in the 2000’s, and she’s been on an almost perfect hot streak ever since.  Sure, she does venture into the mainstream (King Kong), but it isn’t because she’s looking for a paycheck.  She is an actress who does movies she cares about.  In 2010, after a couple years out of the spotlight, she makes a return in the new Woody Allen movie and takes the starring role in a thriller about the outed spy Valerie Plame.  On her way to becoming one of the endearing performers of modern movies, let’s hope Watts continues to send volts through the system for years to come. 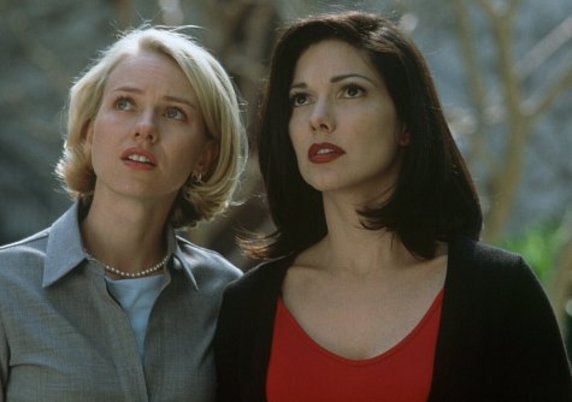 Watts became famous on the film critic’s circuit in 2001 in this out-of-nowhere stunner of a performance in David Lynch’s neo-noir masterpiece.  Without giving too much away (secrets are key to watching this movie), she plays Betty, a new actress in Hollywood staying in her aunt’s apartment.  When she finds a woman claiming to not know who she is hiding naked in the shower, the two embark on an identity-bending nightmarish journey that is very open to interpretation.  What isn’t is Watt’s performance, which doesn’t hold the movie together, but bends with its reality in perfect sync.

An unsentimental, if shockingly emotional tale of drug addiction and loss, Alejandro González Iñárritu’s 21 Grams is the perfect showcase for a talented actor.  Watts, alongside Sean Penn and Benecio del Toro, scores a knockout as a grieving mother.  Many a talented performer has stepped into the shoes of the parent who loses a child, but with the movie’s scrambled structure and her brutally uncompromising performance, it helps make it seem new.

This British period drama would be dull if the actors at its center weren’t so volcanic.  Watts plays Kitty Fane, an adulterous wife who is dragged to China by her physician husband (Edward Norton) in the midst of a cholera epidemic.  Predictable tragedy strikes throughout the movie, especially in the third act, but Norton and Watts are great together and they believe in their characters enough to shed light to something you think you’ve seen before. 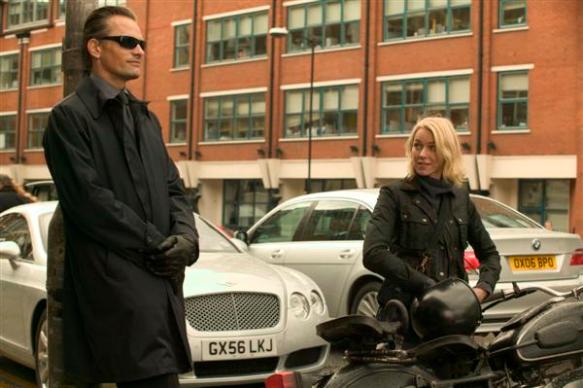 Taking the lead role opposite Viggo Mortensen in this Russian crime drama may seem out of place for Watts, but she handles it sublimely.  As a nurse trying to find out the secrets behind an abandoned child in her care unit, she uncovers a dark web of rape and murder that may lead her to a similar fate.  She turns to a seemingly apathetic mob driver (Mortensen), and the two fall in love.  It’s handled well by both the actors and director David Cronenberg, and the focus stays on the main event.  It’s a violent yet low-key movie, and she deserved more attention in it than she got.

In Peter Jackson’s remake of the classic big ape film, Watts almost seems born to play the new-age Ann Darrow.  She brings charisma, charm, and a terrifying, ear-piercing scream to the table, as if she were meant to be a leading lady all along.  Though almost everyone knows the story, Jackson’s special effects marvels and Watts keep the surprises coming until the movie’s tragic conclusion fades to black.

Other notable performances: The Ring, Funny Games, and The International