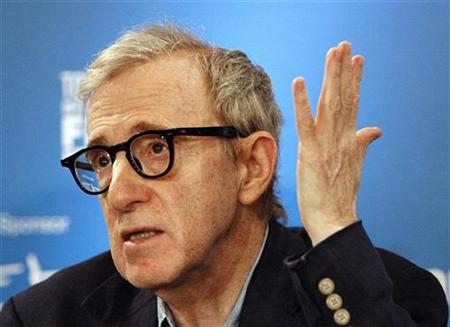 Hypothetical premise: A New York couple, recently broken up, both decide separately to travel to Europe to evaluate what went wrong with their relationship.  The man, a successful writer of Jewish literature, wants more stability in the relationship to ease his many phobias and quirks.  The woman, a semi-famous painter, wants more adventure and chaos to propel her creative energy.  He travels to Britain, while she travels to Spain.  Along the way they both find love in neurotic partners suffering from Anhedonia.  Midway through the season they both flee the insane, joyless relationships and go back to New York with a newly-found sense of place in the world.  They rekindle their relationship, but before the season is over the relationship is again too. 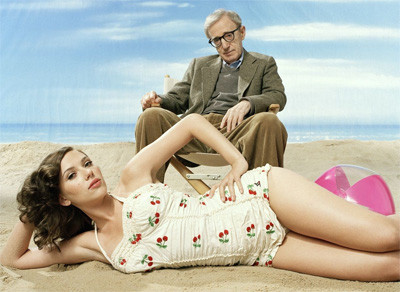 Likely to bring: If he were making this in the 70’s and 80’s, he would have certainly brought along Diane Keaton.  The two had one of cinema’s most endearing partnerships.  Nowadays, though, it would have to be Scarlett Johansson.  He has recreated what he had with Keaton in her, even if some of the movies aren’t quite as good.  She understands his style, and knows just how to create the different types of Allen characters.

Likeliness of this happening: 5/10.  Allen is a filmmaker.  His neurotic obsessions probably would not allow him to create a television show, but if he ever gets completely bored with movies and wants to make something more in depth, it could happen.