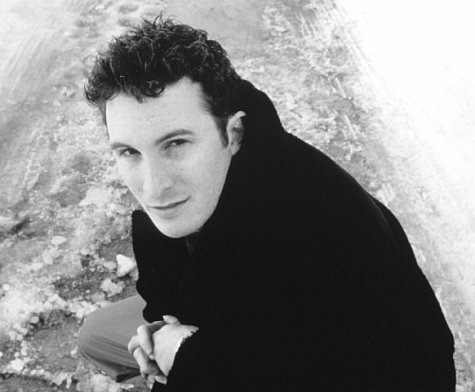 Notable Films: Requiem for a Dream, The Wrestler, Pi, and The Fountain.

Hypothetical Premise: A cocaine-addicted woman is divorced by her extremely wealthy tycoon husband.  Since there was a pre-nup and she came from a poor and abusive family, she has nothing.  Over the course of the season, she goes from having everything to being a lonely, drug-ridden bum on the streets of Seattle.  Her husband makes sure she never gets a job or has any way to lift herself out of the disparity she’s in.  Then she meets a bouncer at a club, falls in love with him, but he can’t allow himself to love a crack addict.  If there is a second season, she would descend into madness and half of the series would appear to take place in the middle ages.

Cross Between: Requiem for a Dream, Breaking Bad, and The Wrestler. 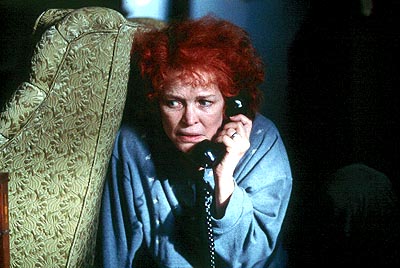 Likely to bring: Ellen Burstyn, if only for the reason that she’s starred in two of his films.  Her performance in Requiem is the stuff of movie legend, and she’d make an interesting side character in a depressing television show.  Aronofsky is hard to pin down when it comes to casting, he’ll revive a career (Mickey Rourke), or fuel one (Hugh Jackman).  It’s just wishful thinking on my part that I’d like to see Mo’Nique or Carey Mulligan play the main character in this show.

Likeliness of this happening: 6/10.  After his new film, Black Swan, is finished, he’s got nothing else on his schedule.  Though it’s doubtful he’ll venture over to television, it isn’t out of the realm of possibility.

3 thoughts on “If they were in television… Darren Aronofsky”