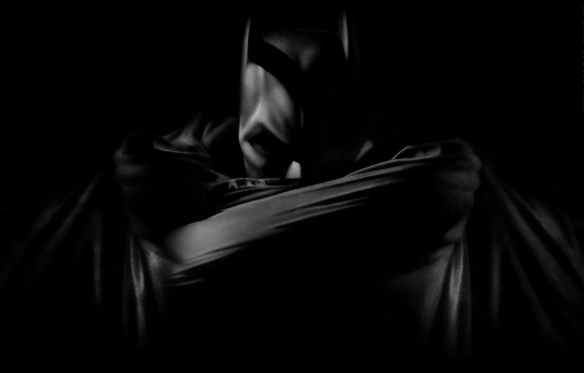 Finally! The time has come for Warner Bros. to set an official release date for the third installment of Christopher Nolan’s Batman series.

It was announced that July 20, 2012 will hold the third installment, which should put it on track to follow the success of The Dark Knight‘s July 16th and Inception‘s July 18th release dates. This means there will be a total of four years between the previous and next installment, where a three year gap existed before films one and two. However, it is reasonable to assume Nolan will need 2 years to write, direct and produce Batman 3, which for now has no official title attached.

The best part of the news is that Nolan himself is returning to helm the project. It is said that Nolan, his brother Jonathon and David S. Goyer who all co-wrote the first two will be back to script the third. No other official casting, production or plot announcements were made.

Summer 2012 is shaping up to be novel attraction for fanboys with films like The Avengers, Battleship, Star Trek 2, and the Spider-Man reboot to be released. So far the only one promised to be in 3-D is Spider-Man. There is no word whether Nolan will choose to go the same direction for his film. Chances are, with Nolan’s old school approach to special effects and story telling, that he would not choose to go the 3-D route. But Warner Bros. is eager as ever to cash in on the technology so the decision may not be his. Either way, it’s safe to say this is very exciting news.

1 thought on “‘Dark Knight’ Sequel Gets Director and Date”