Best Picture: Call Me by Your Name, Darkest Hour, Dunkirk, Get Out, Lady Bird, Phantom Thread, The Post, The Shape of Water and Three Billboards Outside Ebbing, Missouri 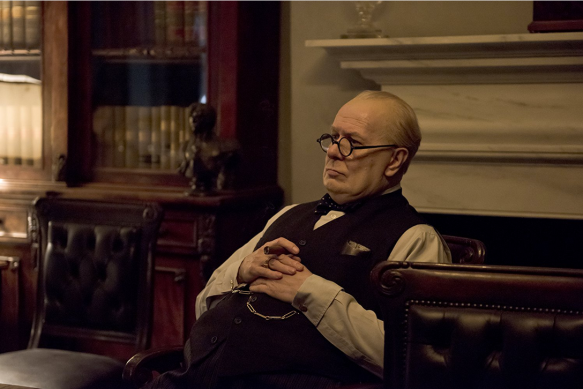 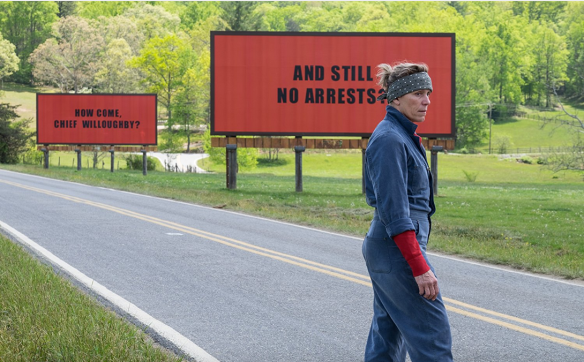 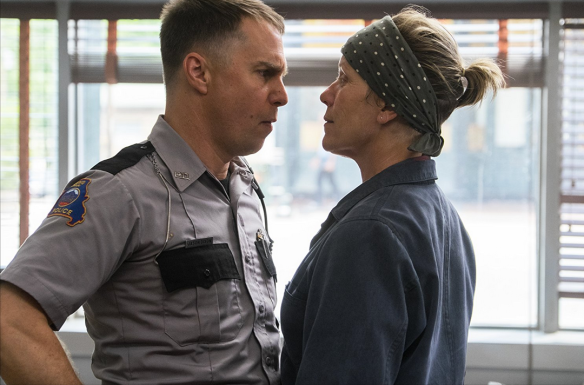 Predictions in the remaining categories (Will win/Should win)

Animated Feature: I haven’t seen any of these, but I believe Coco will win

Foreign Language Film: I also haven’t seen any of these, but I believe A Fantastic Woman will win

Documentary: Strong Island is the only one in this category I’ve seen, and it’s excellent. However, I believe Faces Places will win.

Makeup: Darkest Hour/Sure why not

Original Song: “Remember Me” from Coco/”Mystery of Love” from Call Me by Your Name

Visual Effects:  War for the Planet of the Apes/Star Wars: The Last Jedi