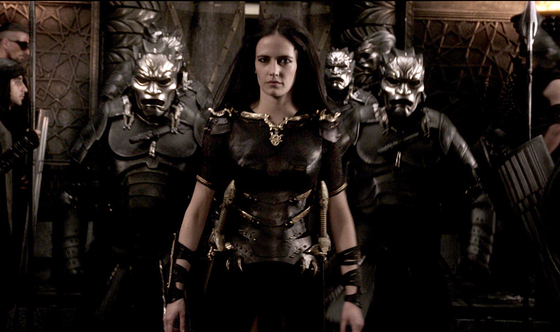 Eva Green’s villainous military commander aside, this is the same slow-motion bloodbath that the original was.  The movie’s visual tint doesn’t save the bland, uninspired action sequences and the relentlessly stupid dialogue and story. Had they followed through on the (dare I say?) feminist undertones of Green’s character and given her an actual arc, this may have been a much more interesting movie. Grade: D+ 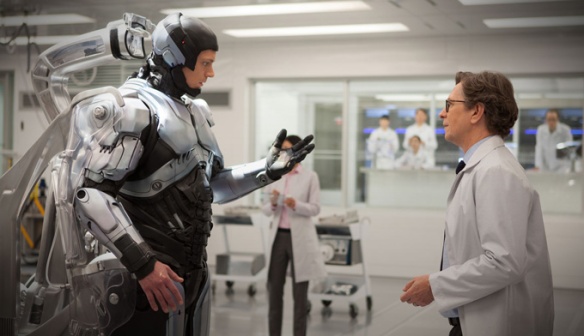 RoboCop- An unnecessary reboot to a very necessary ’80s original. This RoboCop is competently made and the updated story (especially the chilling opening in Iran) still packs quite a bite.  Gone is the pulpy violence and much of the formal flair.  However, the cast, especially Gary Oldman and Samuel L. Jackson, elevate the movie tremendously.

In case you aren’t familiar with the original, this is the story of a Detroit cop badly deformed by criminals.  A corporation gives him his “life” back in a new high-tech robot suit.  Instead of putting America on the fast track to becoming a robo-police state, his humanity gets in the way.  Watch Paul Verhoeven’s version first.  Grade: C+ 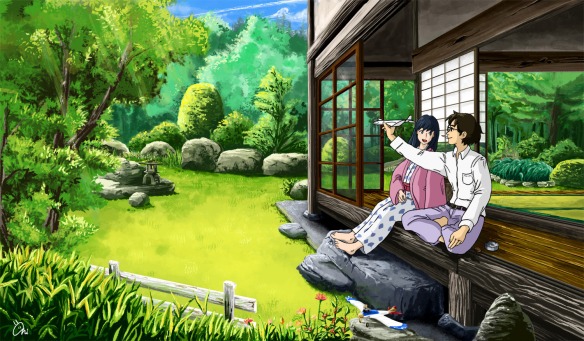 The Wind Rises- What a somber, beautiful farewell film for Hayao Miyazaki. The Wind Rises is a biopic of Jiro Horikoshi, an engineer who designed Japanese fighter planes during World War II.  Animation allows Miyazaki to capture his consciousness in a way that a live-action story wouldn’t have.

Gone is much of the visual playfulness and extravagant fantasy of many of his other movies (that I’ve seen).  The Wind Rises is a deeply melancholy film suffused with world-weariness and emotional maturity, a fitting send-off.

Jiro lives inside a bubble and never really sees the horrors of the war or the atrocities committed during it, but he has (very brief) nightmares about what his creations do.  I wish the story did a better job at conveying that throughout, but its final minutes are some of the most moving and haunting in recent memory. Grade: B