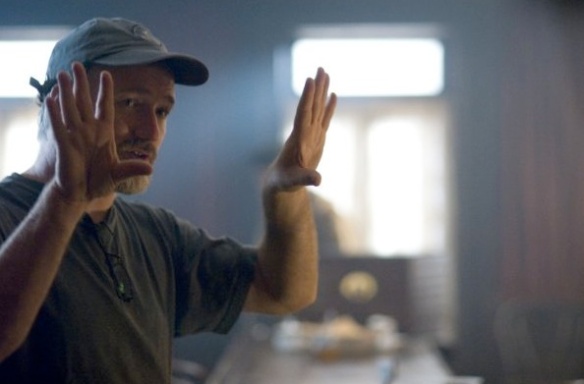 Hypothetical premise: The show follows a career man plagued by boredom.  On his routine walk home from work one day, he stumbles on the aftermath of a brutal assault against a woman.  He becomes weirdly obsessed with the case when the police shove it aside, and as she lays in a coma in the hospital, he takes it upon himself to uncover what happened to her.  After discovering she was a journalist hot on the trail of a violent secret society that has infiltrated every crack of the local government, he begins to realize that he’ll need her help to uncover all the intricacies of the plot.  The woman wakes up from her coma, only to be abducted 20 minutes after being back on the streets.  As the season reaches its conclusion, the man tracks down the woman, only to discover that she leads the society, and that the assault was an attempt by a vigilante to remove her from power.

Likely to bring: Though Brad Pitt has collaborated with Fincher on three of his most famous films, it’s unlikely he would ever commit to a television series.  Instead, he’s likely to bring along cinematographer Jeff Cronenweth, who has helped him achieve his dark visual prowess number of films.  I could see Fincher going with a cast of largely C-list or unknown actors as he did with The Social Network.  It would help him flesh out his story and not rely on a name to sell his product, something he’s always been reluctant to do.

Likeliness of this happening: 2/10.  Fincher is currently shooting the highly-anticipated American version of The Girl With the Dragon Tattoo. If all goes well with that, he’ll have two more films to make to complete the trilogy.  In addition to that, he currently has another film in pre-production titled The Killer.  Add in his tendency to make actors do takes more than 100 times, and it doesn’t exactly mesh well with the television world.

2 thoughts on “If they were in television… David Fincher”