What better way to follow our Ten Most Overrated movies ever than with a list of the countless performers who inhabit many of them? Beloved the world over for almost no reason at all, these ten performers are the epitome of what it means to make it in Tinsel Town without shining anything but a marketable gimmick. 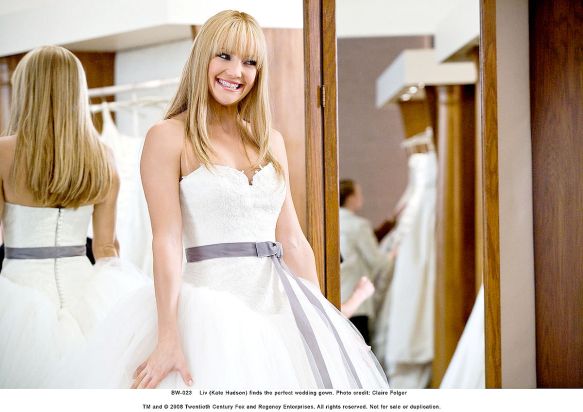 What she usually plays: An assertive, in-control type who doesn’t mind cutting loose with her girlfriends.  She likes to roll her eyes when the guy she loves (usually Matthew McConaughey) does something stupid.

What she’s actually good in: Almost Famous. After it launched her career she went on rom-com auto-pilot. 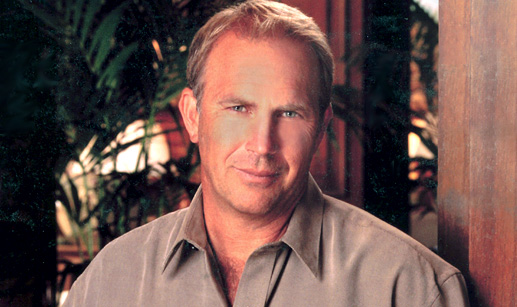 What he usually plays: He actually has quite a diverse career, it’s just that everything he touches seems to either win Oscars or garner acclaim that it doesn’t deserve.

What he’s actually good in: Mr. Brooks and Bull Durham. No,  Field of Dreams is not the epitome of sports films, but Bull comes pretty close.  END_OF_DOCUMENT_TOKEN_TO_BE_REPLACED