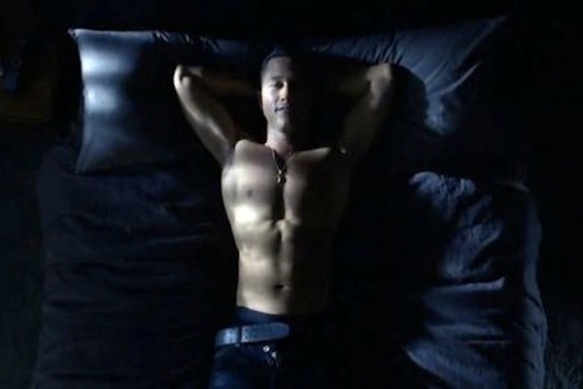 For the first half of Don Jon I was prepared to write it off as a gross, occasionally charming debut feature, but the destabilizing element introduced in the second half (Julianne Moore) throws the movie completely off the beaten path in the best possible way.  Before Moore’s character Esther enters the picture it came dangerously close to reveling in the kind of misogyny that it attempts to send up.

END_OF_DOCUMENT_TOKEN_TO_BE_REPLACED 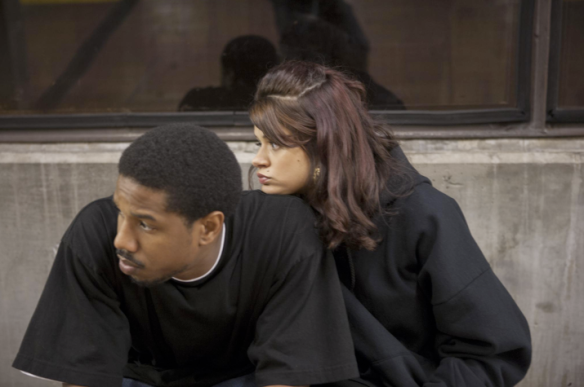 Even if Fruitvale Station doesn’t end up being the best movie of the year, it is by far one of the most important and powerful.  First-time feature writer/director Ryan Coogler takes an incident in Oakland where a young black man was needlessly shot by a police officer on New Year’s Day 2009, and chronicles his last day leading up to that killing.

Along the way he has created a movie that quietly does what few mainstream releases do: honestly depict black life in America without a white tour guide.  His camera follows Oscar Grant (Michael B. Jordan), often literally, as he buys crab for his mother’s birthday, fights with his girlfriend and picks up his daughter from daycare.

The first half is sometimes needlessly artsy, with contemplative shots of Oscar sitting by the seashore or mourning the death of a pit bull that he sees get hit by a car.  These events in Oscar’s life were made up for the movie, much like many of the bank scenes in Sidney Lumet’s Dog Day Afternoon. Coogler’s artistic license by no means detracts from the movie’s power, but the scenes where Oscar is with his family are much more beautiful then those needless existential detours.

A shadow is cast over all of those happy moments, though, because the grainy footage of police shooting Oscar is shown before the fiction begins.  Fruitvale Station is a movie spawned from YouTube, just the like the protests and riots that followed Oscar’s on-camera shooting.  The lived-in aesthetic reminded me of great working class British filmmakers like Mike Leigh or Andrea Arnold, though Coogler adds more stylistic elements (slow motion, flashback) than those directors often do.

Drawing comparisons to those great directors after only one feature is a high compliment, though, and one that Coogler and his exceptional ensemble cast earn.  Dramatizing every day life is a difficult task, but Coogler’s script gives weight to every interaction without overbearing.  There are moments where the foreshadowing is too heavy (“You should take the train,” Oscar’s mother tells him), but when the incident finally arrives the pacing and abruptness and immediacy of the camera movements is emotionally overwhelming.

Fruitvale has an added impact because of the recent acquittal of Florida neighborhood watchman George Zimmerman, who followed unarmed 17-year-old Trayvon Martin and shot him following an alleged confrontation.  I have not had the experience of being suspicious simply because of my race, but incidents like that and the one depicted here outrage me.  I grew up in a small town in Michigan where to this day you can still see Confederate flags flying if you drive around long enough. 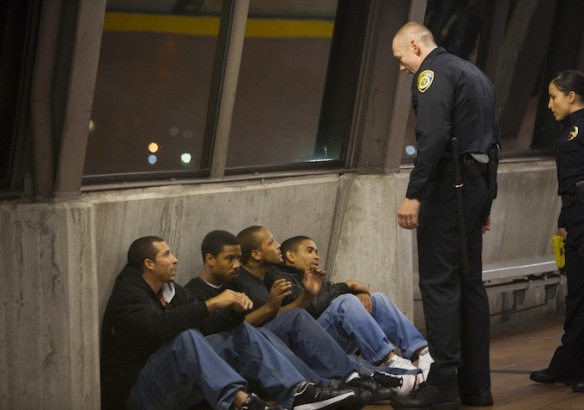 Whenever I hear people talk about incidents like this and say that race has nothing to do with it I think about those flags and the way I saw the one or two black students in my high school ostracized.  It is exactly that kind of suspicion that leads to deaths like this.  Black men are seen as inerently dangerous, though it’s the cop or the neighborhood watchman who often has the gun.

Oscar, crucially, is not portrayed as a saintly figure or a martyr.  His death resonates as even more senseless because his life seems so normal.  Had Coogler kept the movie even more embedded in his relationships with people the movie would have been very near perfect.  He avoids melodramatic close-ups or showy camera techniques in the shooting’s aftermath, though Octavia Spencer is still heartbreaking as Oscar’s mother.

When the movie abruptly cuts to black after his daughter asks where he is, the traditional “true story” text updates kick in along with real footage of her and other protestors outside Fruitvale Station.  The cop who shot him was sentenced to two years for involuntary manslaughter and got out in 11 months.  He said he mistook his gun for his taser, though why you’d need to tase a man who’s handcuffed and has another officer pushing down on his head and taunting him is beyond me. 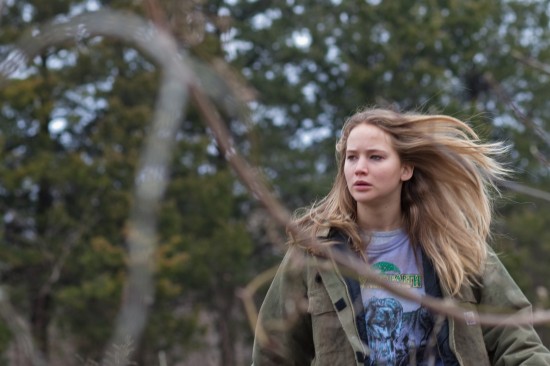 Just like the dryness in Frozen River or the arid feeling in No Country for Old Men, the film holds an empty feeling that results from holding itself to the conventions of convention-bucking indie cinema. The conventions rely on being as minimalistic and realistic as possible, which is indeed interesting and brave, but results in a complete lack of tension, which is key for a character based thriller.

END_OF_DOCUMENT_TOKEN_TO_BE_REPLACED 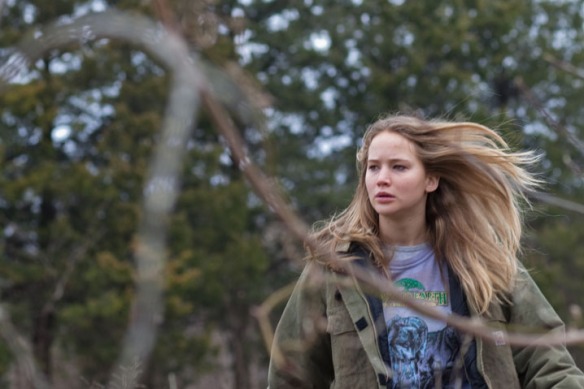 Just like the dryness in Frozen River or the arid feeling in No Country for Old Men, the film holds an empty feeling that results from holding itself to the conventions of convention-bucking indie cinema. The conventions rely on being as minimalistic and realistic as possible, which is indeed interesting and brave, but results in a complete lack of tension, which is key for a character based thriller. END_OF_DOCUMENT_TOKEN_TO_BE_REPLACED