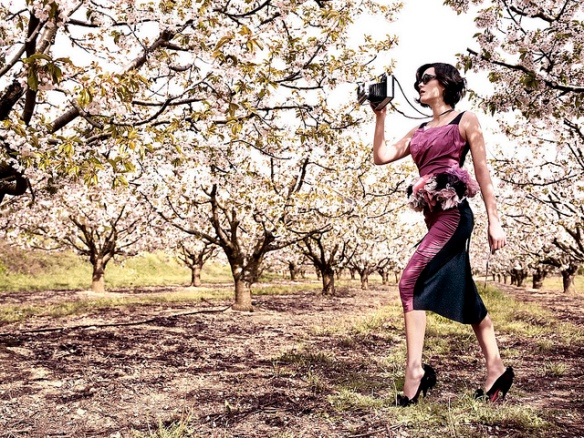 Marion Cotillard wasn’t very famous when she won the Best Actress Oscar in 2008 for her performance in La Vie en Rose, but after starring opposite Johnny Depp and appearing as a crucial character in a Christopher Nolan film, she began to be a recognizable face among the summer movie crowd even if they still couldn’t quite place her.  Cotillard is one of the most technically proficient actresses working today, using her eyes to level the audience and bring them into the rapture of the fiction that she inhabits.  Not since Catherine Deneuve has a French actress been accessible to American audiences at this level.  Set to appear in a new thriller from Steven Soderbergh later this year as well as next year’s inevitably successful new Nolan Batman film, she most recently captured hearts and minds in Woody Allen’s excellent French-set comedy Midnight in Paris.