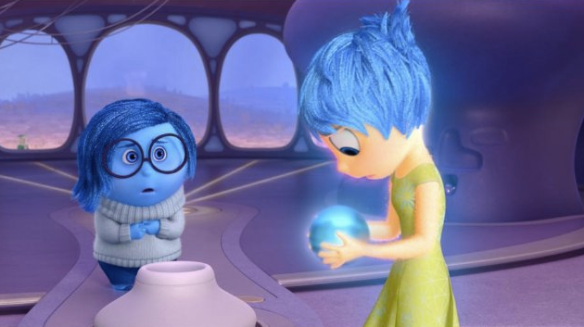 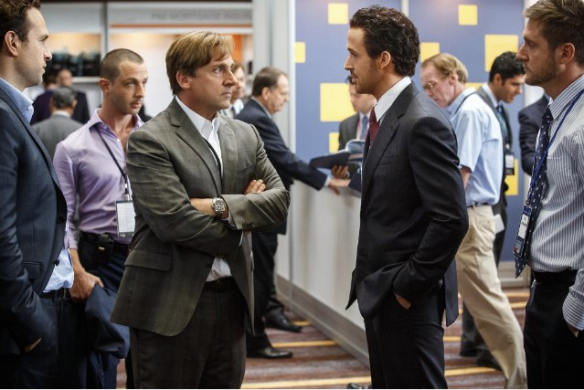 My predictions in the remaining categories (Will win/Should win)

Animated Feature: Inside Out/When Marnie Was There

Foreign Language Film: Son of Saul/I haven’t seen any of these

Original Song: “Til It Happens to You” from The Hunting Ground/I’m all for Lady Gaga EGOT’ing so sure give it to her