Fresh off her decades-in-the-making third Academy Award victory, now seems the perfect time to take a look back at her unprecedented acting career.  Widely considered one of the finest screen actresses living or dead, her gift with accents is almost as iconic as her darting eye movements.  Streep is one of those performers who are imminently watcheable even if the movies are terrible (The Iron Lady, Mamma Mia!).  And yes, while she’s shone brightly in her fair share of duds, she does the same in movies that are actually good, too.  Whether she’s playing a notable historical figure like Thatcher or Julia Child or a dry-witted monster like Miranda Priestly in The Devil Wears Prada, you never stop seeing her.  Each performance is a unique creation all its own, but you can still see her underneath it.

Sophie’s Choice- Though the later years of Streep’s career bore much more varied and all around better performances, none are greater than this haunting, immortal role as a traumatized Polish woman who survived the Holocaust.  Streep doesn’t just speak with a flawless Polish accent but in broken English and actual Polish, all while crafting a devastating portrait of a woman who has very few reasons to live.  It’s one of the finest, most emotional performances in movie history. 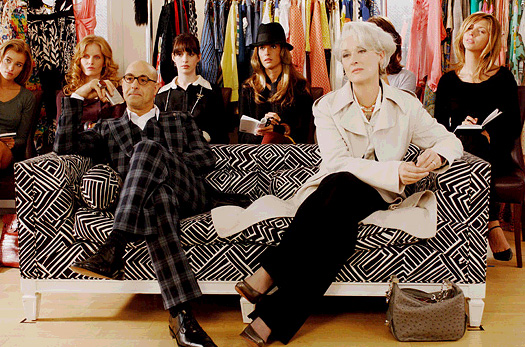 The Devil Wears Prada– The silver-haired Ice Queen at the center of The Devil Wears Prada overshadows everything else about the movie (sorry Anne Hathaway).  Streep’s comedic timing is often overlooked in favor of her more dramatic roles, but here she creates a legendary, larger-than-life person in Miranda Priestly with sardonic glares and brutal one-liners.  Her monologue about the fashion industry after Hathaway calls it “this stuff” is scathing. 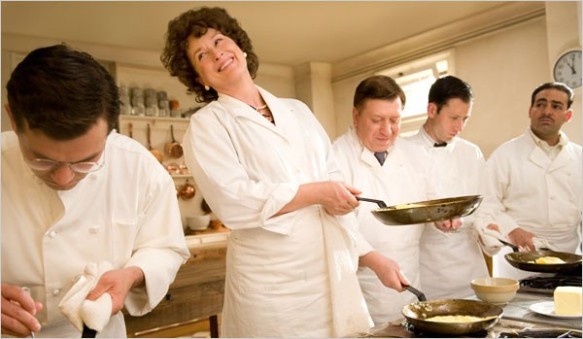 Julie & Julia- Streep’s fusion with a major pop culture icon has never been more apparent than in her portrayal of the famous TV chef Julia Child.  Despite the flawless accent and the physical alterations, she is unmistakeably still Meryl Streep playing Julia Child.  The easy-going feel of her segments is pure bliss, especially when stacked up against the unfortunate Julie segments. 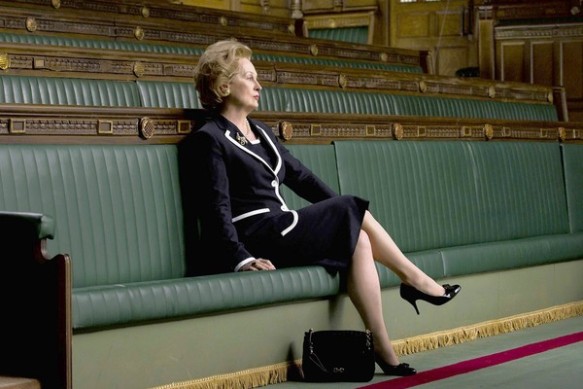 The Iron Lady- Though the movie takes the easy way out with the controversial tenure of Margaret Thatcher, Streep certainly doesn’t.  Her uncanny impersonation- the widening eyes, the raised hand, the deep voice- helps transport us inside the head of one of the 20th century’s most divisive figures.  The movie may not bother to go there, but she certainly does.  The Oscar is well-deserved.

Doubt– As a nun whose unwavering certainty leads her to accuse a priest of molestation, Streep still finds moments of dry comedy that don’t feel out of place.  She plays Sister Aloysius with the kind of vicious tenacity worthy of a Brooklyn accent in the 60s.  The movie ratchets up the tension in largely the same confined location, following the sister as she stands against the roaring winds of change and the Catholic patriarchy.  She meshes with a terrific cast and still manages to steal almost every scene she’s in.

Other notable performances: A Prairie Home Companion, Adaptation, The Hours, The Bridges of Madison County, Out of Africa, Postcards From the Edge and Kramer vs. Kramer.